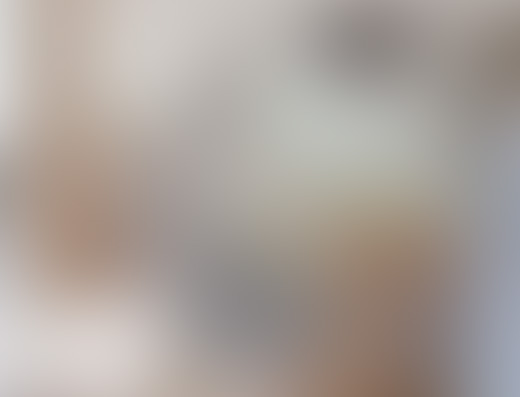 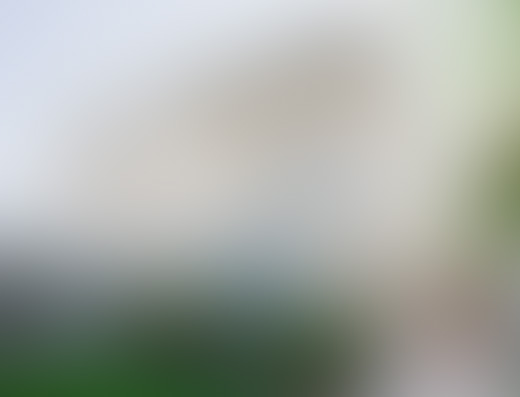 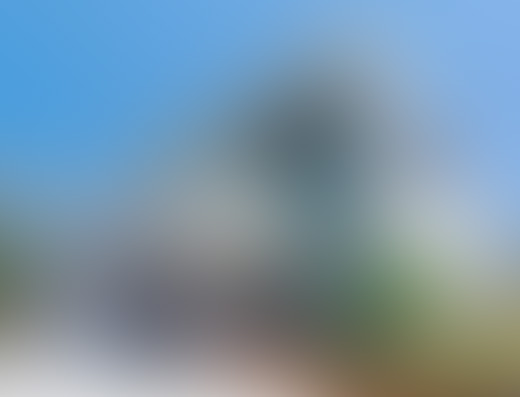 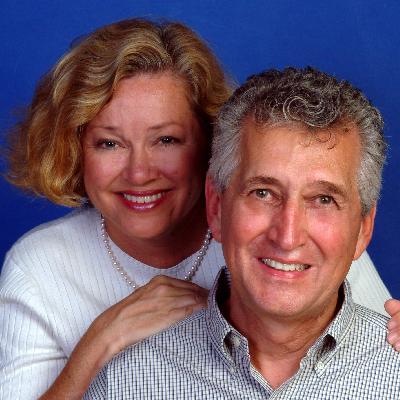 We have been very fortunate and thankful for the business we have done and for all of the great new friends and neighbors we have worked with over the years. 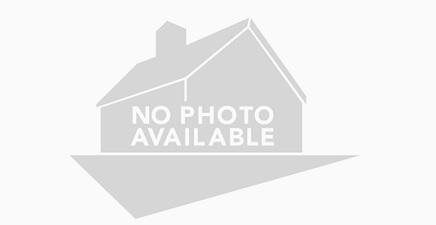